The 812 Superfast presented at the last Geneva Motor Show last March is simply the most powerful front-engine Ferrari V12 ever built by the Italian wizards of Maranello !

The Ferrari 812 Superfast transcribes a world of superlatives. Ferrari is a regular of the kind with vocation in the exercise of ultra-sportiness to go always further, always stronger. The Ferrari 812 superfast is simply a GT that we could not imagine the existence, only a few years ago.
Now with 800 hp under its long front bonnet, 60 hp more than the V12 of the Ferrari F12, it puts some oblivion Ferrari Enzo, for example, more than 140 hp apart! But the Ferrari 812 superfast also takes a step in the world of Grand Touring. It revolutionizes the idea because it captures the soul and functionality of a hypercar, both in power and technicality, while preserving a style of front engine GT and the strong character of a beautiful Italian.

You want to rent a Ferrari ? We can deliver the Ferrari 812 Superfast anywhere in France to Paris, Nice, Monaco, Saint Tropez, Lyon, Deauville ... as well as Paris CDG, Paris Orly, Paris le Bourget, Nice airport. But also in all the ski resorts (Courchevel, Verbier, St Moritz, Megeve ....) and all the cities of Europe (Milan, Barcelona, ​​Rome, Madrid, Zurich ...). 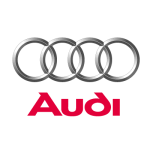 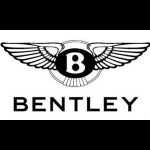 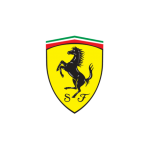 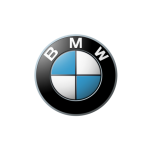 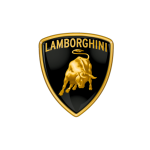 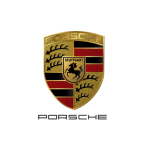 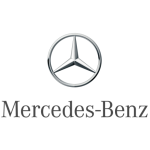 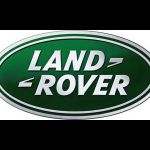 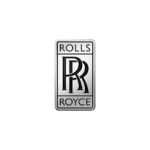